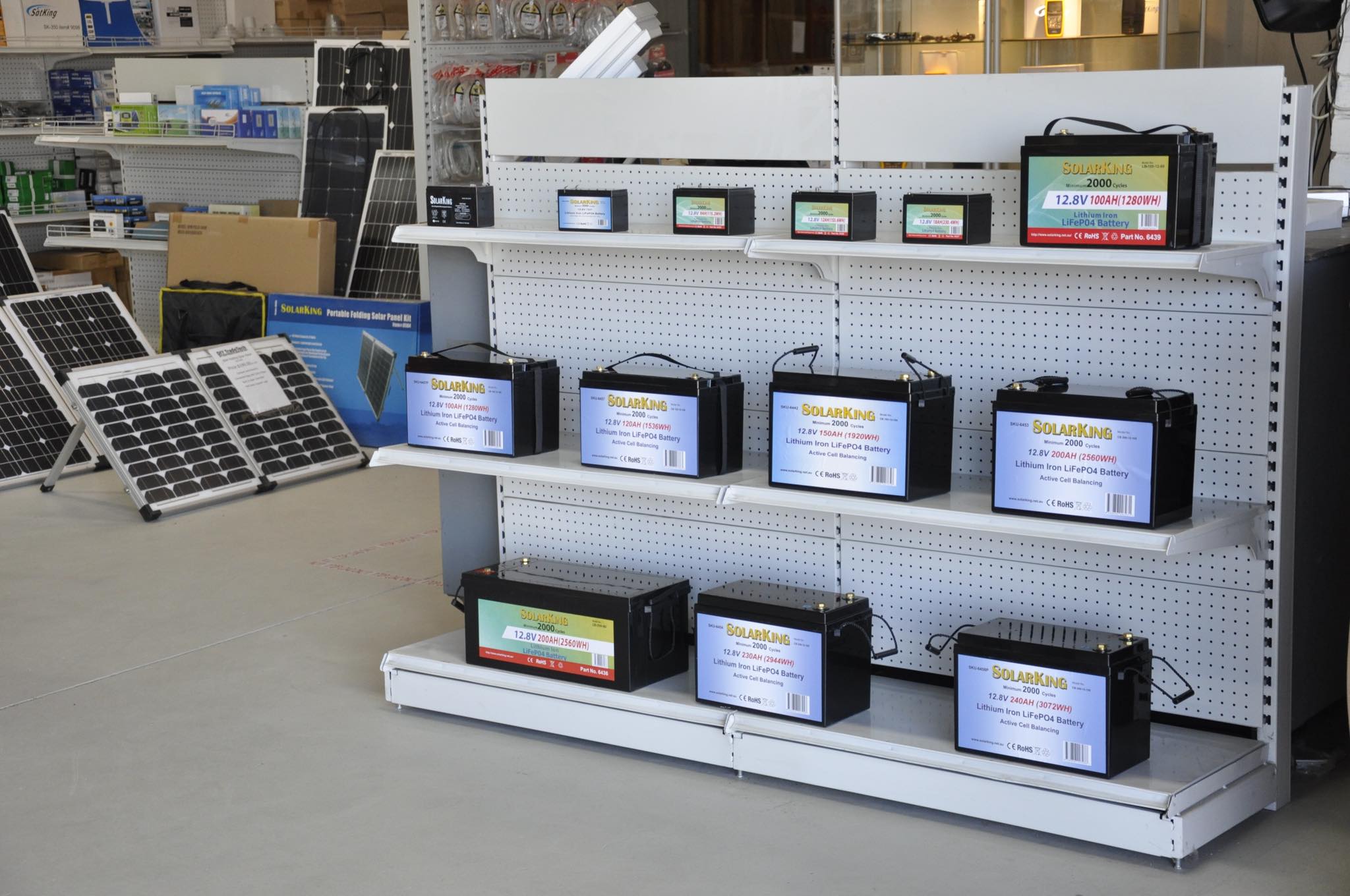 Lithium iron phosphate “LFP” also chemically named LiFePO4 is one of the newest, efficient and extraordinary generations of lithium batteries which uses iron and phosphate as the cathode part of the battery. A thin layer of iron on the cathode part for dealing with a high-speed charge and discharge make it valid for industrial machines and many other heavy duties.

The cathode materials used for the lithium-ion batteries are generally cobalt, nickel, manganese and their oxides which can be enough for a healthy performance. But, if you are exploring a lithium battery for heavy duties and solar systems, then a lithium iron phosphate technology can simply be your choice.

To explore thoroughly how a lithium iron phosphate functions amazingly, here is a list of all its advantages. So, you would then without any trouble, come with a decision of selecting the right product.

Lithium iron phosphate batteries have a large utilizing area and are used for many purposes such as in electric cars, caravans, 4x4, RV, solar, off-grid, electric bikes and forklifts. In addition, it is more importantly utilized in solar power systems for storing energy.

To produce electricity from the sunlight, scientists have discovered electric devices called PV cells which technically is made to convert the energy of photons within sunlight to electric energy. And to accomplish this process, there is no extra process but only the direct conversion of sunlight into electricity.

Solar PV panels’ bundle or kit is then integrated with batteries to obtain electric energy storage or battery bank. The solar PV kits and batteries are normally integrated into areas that are off-grid. Lithium iron batteries are best-suited with off-grid solar PV kits and can give you amazing performance. for example, an off-grid solar kit with this type of battery is effectively more reliable and acceptable.

When thinking about a battery bank to be integrated with a solar power system, the lithium iron battery can simply be the best choice for you. Its high efficiency and long-life cycle are the main reasons, the world is concentrating on its implementation in solar systems and especially in areas that are off-grid.

While thinking to go off the grid and staying being self-sufficient, different countries have different regulations and laws. In Australia, one is free to decide between going off the grid or staying connected to the grids (different surveys indicate that about 2% of Australians live off the grid). In addition to the far villages in Australia, people in the urban areas can even go off the grid.

The most preferable choice to the majority of Australians is to install solar PV kits with batteries to be self-sufficient from the grids. Thus, this is the case where lithium iron batteries come into the ground and can dominate all the markets of such batteries that are to be integrated with solar PV kits.

In this fast-growing and developing age, the world is paying attention to solar energy utilization (basically in off-grid zones) and enhancement rather than other types of energies. As this type of energy is renewable, clean and more economically beneficial than its rivals.

SolarKing, without any doubt, is the best technology in the lithium iron battery world for shipping your off-grid life. SolarKing lithium iron batteries contain several packages with particular specifications. Hence, one can purchase any of its intended packages concerned with its cost.

SolarKing lithium iron battery comes in both 12v and 24v and with an energy storing capacity ranging from only 7Ah to 240 Ah to quench your thirst for storing energy. Most significantly, it can withstand more than 2000 charge-discharge cycles, which is obviously more satisfying in an off-grid solar system.

Send us a message